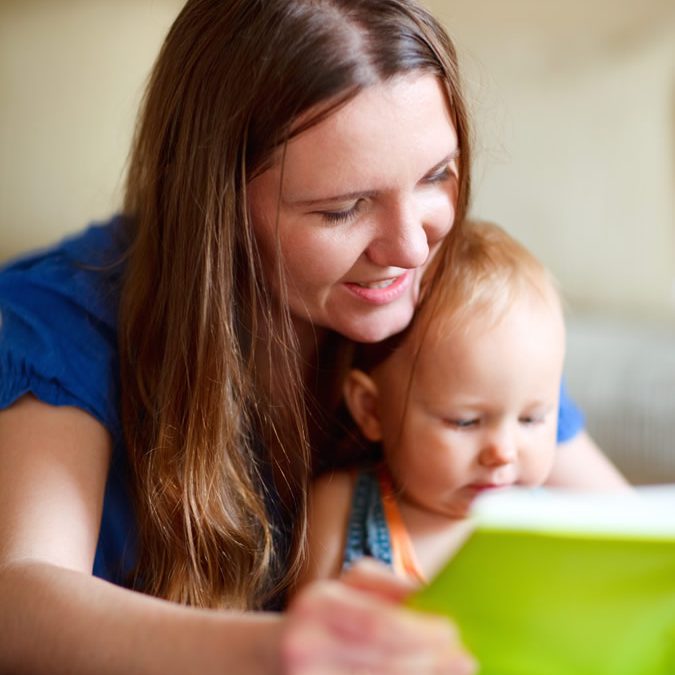 Little Leo was waiting in the play area of the waiting room of the surgery with his Mum. They were both sitting on the play mat, waiting for Leo’s 18 month vaccinations and check-up. From briefly observing their interaction, I noted several aspects of Leo’s development that were reassuring. He was pointing at toys and looking back up at his mum to gauge her reaction. They were both pretending to have a tea party, using a plastic tea set. He was saying words occasionally, albeit not very clearly, such as ‘cup’ and ‘spoon’ and showing these objects to his mother.

After first establishing attachment and a sense of shared understanding, the second year is where we do a lot more ‘pushing out of the nest’. Our child is taking our lead and learning from us, and we are providing the warmth + guidance of authoritative parenting. It is from this platform of engagement that we can now start to teach our children the endless amount of rules that govern the way we behave in the world.

To help children to understand these rules, two important skills develop in the second year — speech and play.

The amount of language children acquire in this second year goes from maybe a few words at twelve months of age, to potentially hundreds of words at the age of two. Children will also be starting to combine these words at times.

The ability to name so many objects in their world, to label actions using simple verbs, and to recognise and use the names of people in their expanding world gives children the opportunity to do so much more.

At this age your child will also start to use words that describe emotions, such as ‘want’ and ‘think’. This expanding language ability is as much a tool for your child’s social development as a hammer is to a builder. It extends what your child can do.

Pretend play also starts to rapidly expand in the second year. Play is critical for social development. It’s far more important than your child simply playing out their wishes. It’s the training ground for life. In play, your child is practising what is allowed and not allowed, what works and what doesn’t work.

As the great Russian psychologist Lev Vygotsky presciently described way back in the 1930s:

In play, the child always behaves beyond his average age, above his daily behaviour; in play it is as though he were a head taller than himself.

How can we help and encourage our child to learn to play?

Well, as parents and carers, we perform a central role here. Around one year of age, the primary carer (usually, but not always, the mother) teaches their child to pretend. An example of this would be a mother pretending to her child she is sad, or shocked, or an animal, such as a cat. 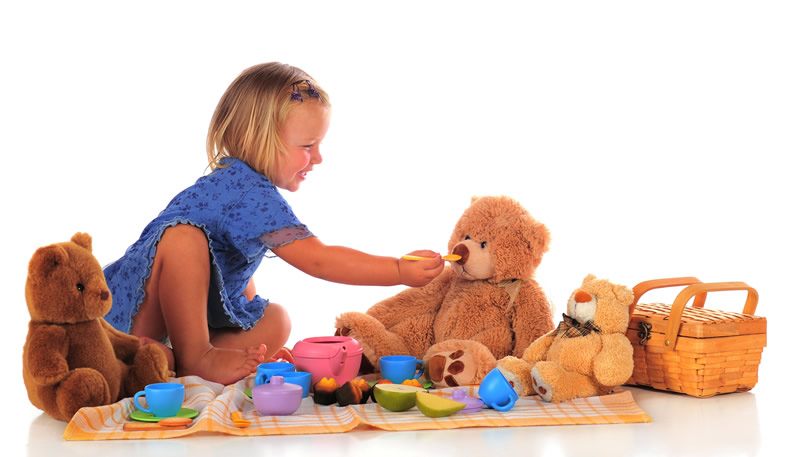 This play between adult and child works better when we watch out for and follow any leads our child may give us.

If your child suggests to you a toy car is going up the ‘mountain’ on his bedclothes, we should run with it (the idea, not the car). This encourages a “with” rather than “at” approach, which is more helpful.

This adult-child play, apart from teaching your child rules and helping them develop more self-control, has other benefits.

In this environment, children learn to resolve conflicts, get on with other people and develop their own feelings. Apart from all this stuff which makes life more meaningful and rich, play is also fun!

Not so fun at this age is dealing with tantrums, which we’ll talk about in the next blog. 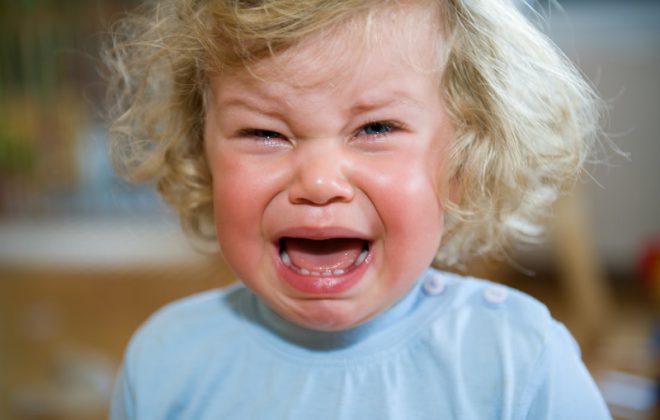 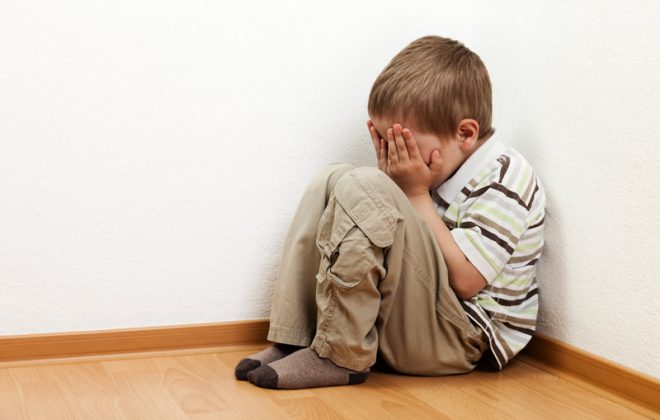 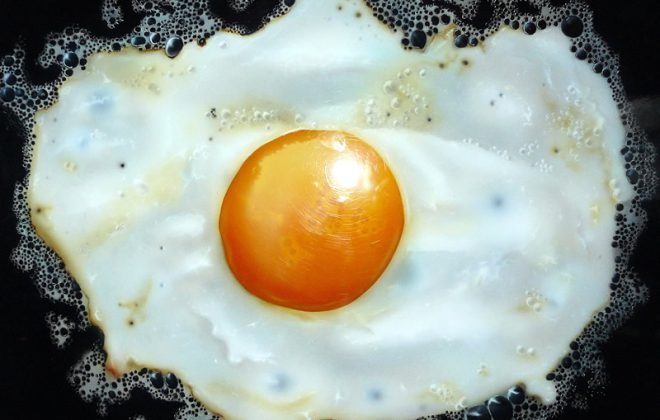 Ep17 – The fried egg of communication