Playing with the kids is so much fun. Julie is getting old enough now that I can play with her and pretend to do all sorts of things, and her younger brother just sits there and watches everything we do. I try to find more time to sit down with her on the ground and play with her, but it doesn’t happen as often as I want. She seems quite happy at times to just to yack away to herself in her own little world. Occasionally she will take her toys over to her brother and shove them in her face. I wonder what are the best toys I should be providing her?

Another key aspect to social language in the play age is self-talk. Self-talk is when we talk to ourselves out loud. We all actually do this, even as adults.

Have you ever said to yourself, ‘Where did I put those keys?’ or ‘I can’t believe I did that!’? And often when there is no-one around to hear! Self-talk is actually much easier to do than inner speech, the speech that is going on inside our heads all the time. That is why we tend to self-talk more when stressed.

Children use self-talk as a tool to learn social speech. This starts even before the age of two years; it’s what we call ‘crib speech’. Small children doing this, even in a cot, are practising how to use language before they are actually doing it ‘on-line’ in a real social situation.

When your child is doing self-talk, they will be talking at a higher level than they do when they’re speaking to others. Once again, they are in practice mode.

From 2-4 years of age, your child will start to tell the difference between self talk and talking to others. The self- talk becomes quieter, shorter and may manifest only as lip movements.

Towards the end of the play age, this increasingly quiet self-talk becomes inner speech. However, when your child is stressed or emotional self-talk will resurface again. Ask any primary school teacher how much self-talk goes on in their classrooms, especially if a challenging task has been set.

Self talk has previously been viewed with suspicion by adults, with some even attempting to stamp it out. This is very old school. Think Charles Dickens.

Self talk, because it is practice for social conversation and because it makes it easier for a child to learn what they are trying to learn (such as controlling emotions), is never inappropriate and should be encouraged, although this may be hard in the library!

Some tips around social language:

Besides language, the other key aspect to social and behaviour development in the play age is, of course, play. Play, play, play, play, play. At this age, too much pretend play is barely enough.

As mentioned before, play is practice for life, when we are voluntarily following society’s rules so we can learn how to deal with them.

When your child progressively learns the rules, this once again helps them obtain self-control. (e.g. ‘Tom took my toy!’, ‘No Michael, it’s his toy, you were just borrowing it. But you have lots of your own toys.’) Self-control is something never to be sniffed at.

Play in this age becomes increasingly more flexible and separate from reality. Initially, play needs lots of realistic props such as toy cars, telephones or puppets. Soon, unrelated symbols can be used, like a wooden block for a car, or a sock on a hand for a snake. Eventually no symbols or props may be needed, such as a child pretending to pour and then drink a cup of tea just using their hands.

When considering social development we should pitch toys at an appropriate learning level. This includes their degree of complexity, how realistic they are and where we put them (that is, where the child actually plays with them). We should provide enough toys to stimulate, but if too many are provided it can prove overwhelming. Here is a quick guide to age-appropriate toys and activities to encourage social development:

How can we help our children to play and hence assist their development?

Once again, warmth+guidance leads to better peer play (but only give the guidance if they need it).

If children are playing with each other at this age, they are working towards developing a shared understanding. By this stage of development they should also be developing some early conflict resolution skills. So if a social situation is going a bit pear-shaped, we should aim to intervene early. Rather than telling the children what to do, let them develop their problem solving skills by suggesting some alternative actions and allowing them to choose. Then back away, allowing them to continue in the learning zone, with minimal support. 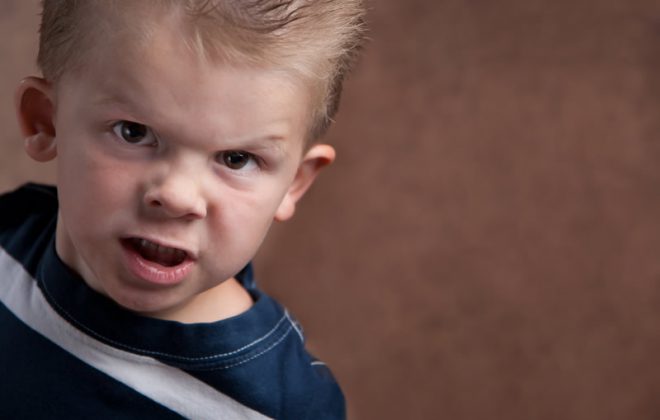