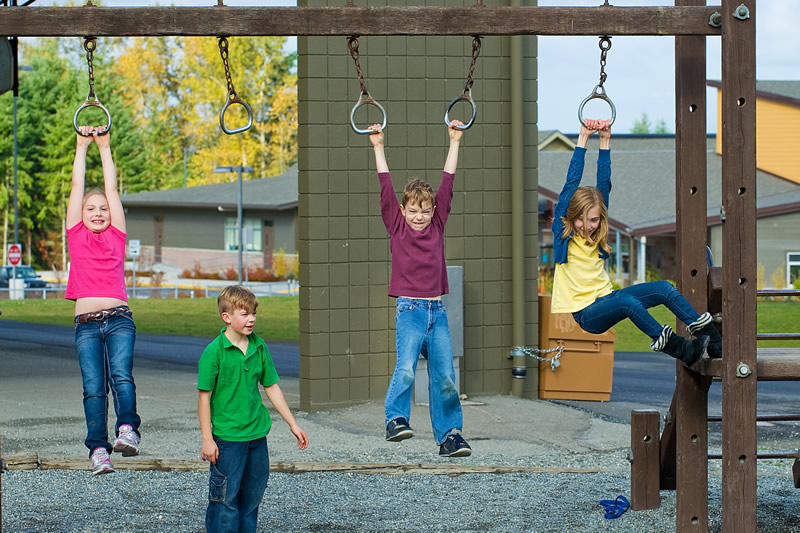 When we brought the new baby home, everything seemed to be going well at first. Davy seemed to be very fond of his new younger sister, even if he did try and pat her on the head a little too firmly! Over the next few months, however, things went pear-shaped. Davy’s behaviour deteriorated. The frequency of his tantrums dramatically escalated, he became so clingy, and if I dared pay attention to his younger sister, boy, he would just lose it.

When you come home with baby number two, a whole new dynamic enters the fray – siblings.  What initially started out as one relationship (Mum and Dad) became three with your first child (Mum-Dad, Mum-Bubs and Dad-Bubs). With number two it’s now six relationships! Things are starting to get complicated.

Just as there are characteristic differences between boys and girls, there are also characteristic differences between first-borns, middle children and youngest children. In large families —admittedly rarer these days — there can also be groupings of children (the big kids and ‘the littlies’). How siblings interact will often vary depending on the age gap between them. Children closer in age tend to display more rivalry.

If we consider how important the relationship between a parent and an individual child is, we can see that a new sibling actually does represent a potential threat. This is why sibling rivalry can be so intense.

However, when it comes to dealing with sibling relationships and rivalry, regardless of where an individual child is in the birth order, we need to stick to the basics. Every child is an individual, with their own temperament and developing personality. If we accept each child as their own person, different to his or her brothers and sisters, this allows our kids to more readily accept one another, and also the fact that Mum and Dad are allowed to have relationships with all their children.

Every relationship in a family is an entity in itself, an entity that needs to be nurtured. When a fight breaks out, a parent needs to act like a mediator rather than a referee. Don’t blow the whistle! Ask each kid to come up with their own solution to the impasse, and to reflect on what their warring sibling might be thinking. Try and stay out of the dispute if you can, so your kids can learn to solve breakdowns in their relationships with their brothers and sisters themselves.

If you do need to intervene, do so consistently and fairly. Each child should be required to follow the same set of family rules (see in a later blog on discipline), even though each and every one of your children is bound to think that they are treated more harshly than their siblings!

Finally, encourage dialogue between your children. Get them to negotiate with each other. A good forum to do this in is in a ‘family chat’ (which I will discuss later). While sibling rivalry can become intense and needs to be managed, the relationships that exist between your children are a lovely part of the fabric that makes up your family.

Raising your child to be a mutual ‘gender defender’

Boys and girls — there are gender differences that go beyond physical differences. Some of these are biologically driven, and some are driven by the way our society is constructed. What is biological, what is society driven, and what are commonly held misconceptions about these differences are hard to tell sometimes. There are some true assumptions, some questionable assumptions and some false assumptions.

And, at the end of the day, the fact there are differences doesn’t really matter that much (so I won’t go into them). There is so much overlap between the ‘two bell curves’ that apparent girl characteristics and traits can commonly appear in boys, and vice versa. They are present, whether constructed by nature or society, but ultimately matter less than we often assume.

What’s important is that, regardless of the gender of our child, we foster in them a positive and healthy attitude to being that gender, but also respect for the gender they are not. That is, if your child is a boy, they have a healthy attitude to being a boy but also understand what girls are about, and if they are a girl, they have a healthy attitude about being a girl yet still get what boys are about. It is about all children having respect for both genders— being mutual ‘gender defenders’.

This mutual respect and regard for both genders is, unfortunately, under increasing threat. In particular, the hard earned gains of feminism are increasingly being undermined by the rapid rise of media exposure and access to technology by children.

We are witnessing our children being exposed distinctly unhealthy gender images through a variety of media. Sexualised clothing designed for pre-pubescent girls, macho aggressive male characters and submissive female characters in storylines and graphics, music clips featuring muscled up studs and girls who are nothing more than gyrating sex objects. These images are becoming more common, and particularly more common to a younger audience. They are damaging to both boys and girls.

The best way, however, we can encourage our child to be a mutual gender defender is by modelling. By this, I mean modelling positive attitudes to both genders, not just your own. If you want your child to show respect for the ‘opposite sex’, then display this same respect yourself.